The importance of Viral Load Testing in treating HIV 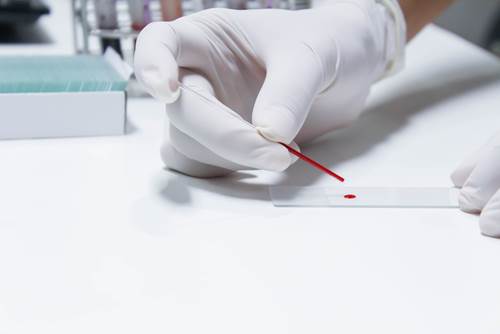 CLSI provides international outreach services and hands-on support to laboratories throughout the world through our Global Health Partnerships program. Part of this support is providing quality management system (QMS) training to laboratorians who perform viral load testing in resource-constrained countries throughout the world. For more information visit https://clsi.org/global-training/partnerships/.