The Importance of Newborn Screening Standards 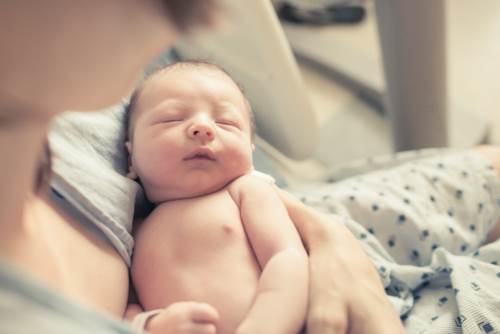 Newborn blood spot screening is the practice of testing newborns for certain harmful or potentially fatal diseases that aren't apparent at birth. A simple blood test can diagnose these rare conditions. Although most newborns test negative, early diagnosis in the form of newborn blood spot screening and timely treatment can sometimes mean the difference between lifelong impairment or even death and healthy development. Two of many diseases that newborns are screened for are Severe Combined Immune Deficiency (SCID) and Pompe Disease.

SCID is a potentially fatal disease in which there is combined absence of T-lymphocyte and B-lymphocyte function. SCID can be caused by at least 13 different genetic defects and leads to extreme susceptibility to serious infection. Fortunately, it’s treatable and can be cured if it’s diagnosed early by newborn screening.

Newborn blood spot screening, the method by which inherited and metabolic disorders are tested in newborns, involves a small prick on the baby's heel and a few drops of blood placed onto a screening card. Testing is usually performed anywhere from 24 to 48 hours of age, with some states requiring follow-up by a pediatrician or other health care provider several weeks after birth. Standardization in testing methods such as newborn dried blood spot screening improves accuracy, resulting in better patient outcomes.