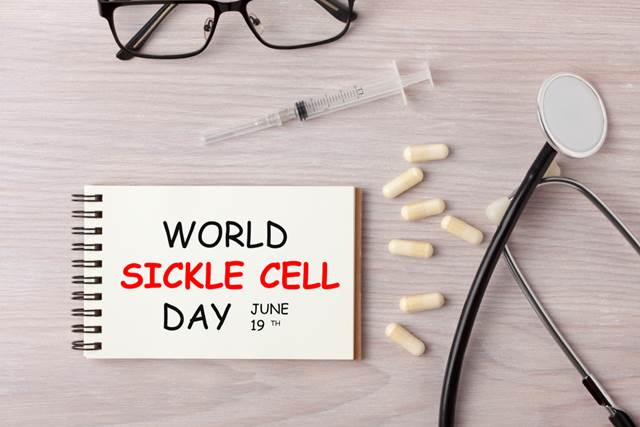 Sickle cell disease is the most frequent genetic disease worldwide. It’s estimated that 500,000 people are born each year with this condition and that 50 percent of those people will die before their 5th birthday. SCD affects black populations from African origin as well as Arabic, Indian and Caucasian populations from Southern Europe. More than 100,000 people in the United States and millions more worldwide have sickle cell disease. Sickle cell is an inherited disorder that must be passed on through both parents. Genetic screening in populations that carry the disease can help determine the likelihood of passing sickle cell disease on to children.