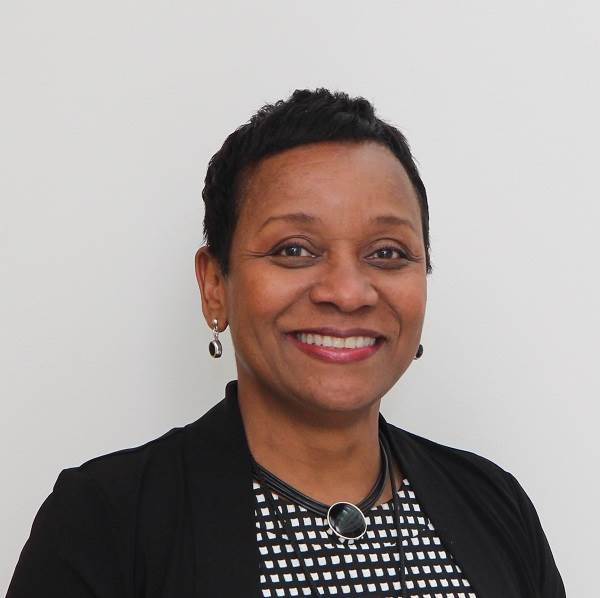 Lea Carrington is the of Director of the Division of Immunology and Hematology Devices (DIHD) in the US Food and Drug Administration (FDA)’s Office of In Vitro Diagnostic Devices (OIVD). She has held this position since 2015. In this role, she participates in the scientific and regulatory review and approval of a variety of immunology and hematology in vitro diagnostic medical devices for assays and instrumentation in the areas of: allergy, autoimmune diseases, flow cytometry, neurological disorders, serum-based cancer biomarkers, automated differential cell counters, coagulometers and specialized hemostasis tests, fecal occult blood, genetic health risk assessment, companion diagnostics, and point-of-care devices. Immediately preceding the DIHD director position, she held a position as Chief of the Hematology Branch of DIHD (2009 to 2015) and was a lead scientific reviewer of hematology and coagulation devices (2004 to 2009) in the Hematology Branch.

Prior to joining FDA in 2003, Ms. Carrington gained over 20 years of extensive technical experience and regulatory application as the Chief Medical Technologist of the Special Coagulation laboratory at Walter Reed Army Institute of Research and the Department of Pathology laboratory at Walter Reed Army Medical Center. She performed a combination of clinical research and clinical laboratory testing in this specialty area, serving all branches of the armed forces. She earned an MS in Biomedical Development and Technology at Georgetown University and an MBA at Johns Hopkins University. She is an ASCP-certified technologist earning a BS degree in Medical Technology from Norfolk State University. Ms. Carrington has served on the CLSI Area Committee Expert Panel for Hematology and Immunology as well as two CLSI document development committees.